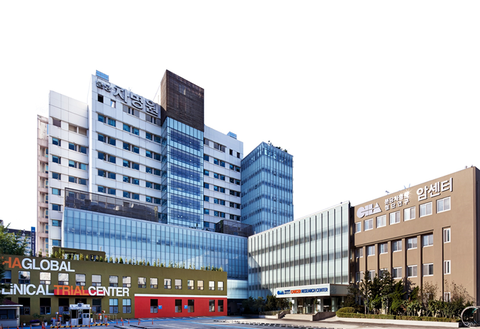 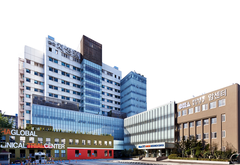 5. Women's Hospital Exclusively for Mothers, Babies and Women  CHA Bundang Women's Medical Center  opened inside CHA Bundang Medical Center in June 2006 in order to provide medical services specialized for women and infants. CHA Bundang Women’s Medical Center has been the first and largest hospital for women and infants in Korea, and established an unrivaled brand as a new concept of medical service for women, mothers and babies. In 2008, it was awarded the National Healthcare Design Award from the American Institute of Architects (AIA) and in 2009 an award certificate from the Ministry of Health and Welfare, taking the lead in creating a new hospital culture. 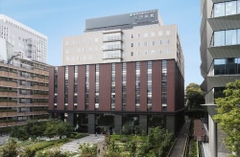 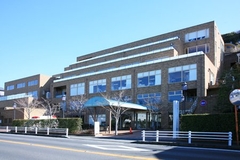 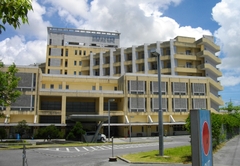 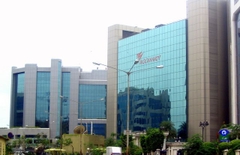